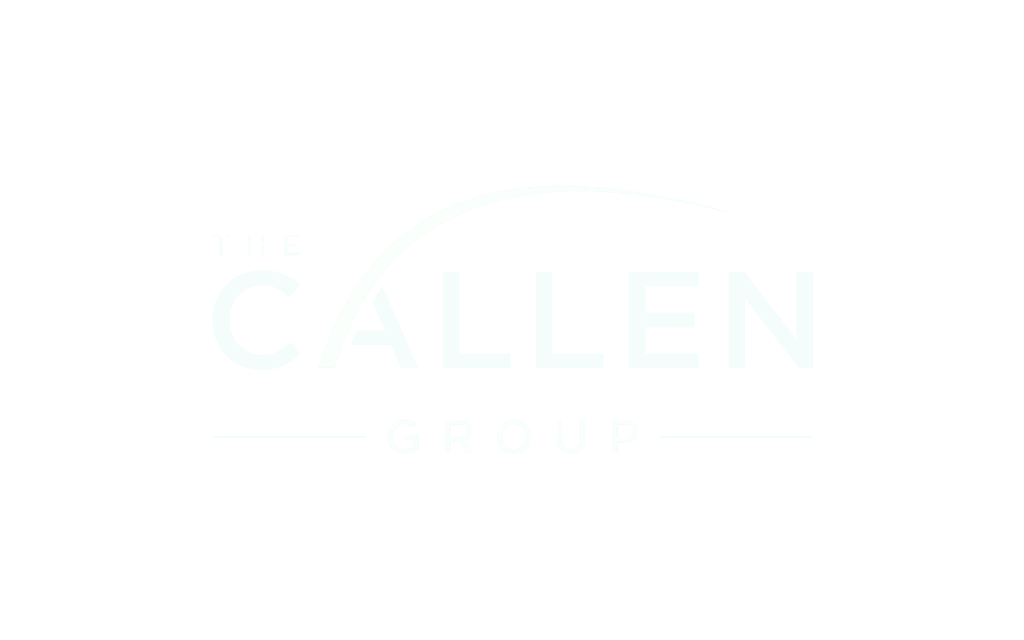 After 20 years of working with clients involved in high risk operations around the globe, Kris Callen founded The Callen Group in April of 2017 in order to focus solely on developing and promoting high performing operational cultures that lead to safe and efficient operations.

“It isn’t about safety vs. operations, but an effective high-performance culture that leads to safe and efficient operations.”

The Callen Group has worked with thousands of employees, executives, and managers in over 40 countries around the globe. The Callen Group exists to make the world’s workforce safer and more efficient. They exist to help the operational team better understand and feel confident in the safety tools and systems that are intended to eliminate incidents. We know that if a person believes a tool will help make his job safer, most of the time, that person will use it. The problem often lies in individual lack of belief in safety systems.

The philosophy of the Callen Group is ‘Keep it real, keep it simple, and keep it personal.’ In other words, by keeping safety real, simple, and personal, leaders, supervisors, and workers are better able to internalize the proper attitudes and beliefs that drive a strong safety culture where safety and efficiency go hand in hand. It becomes a symbiotic relationship that drives safe and efficient operations, whereas other “so called” safety cultures often fail to deliver on the operational efficiency aspect.